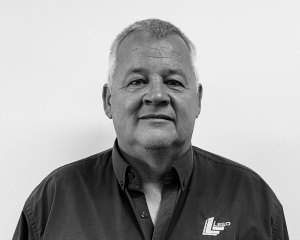 1978 fitter/machinist by trade, 1982 employed by Senlos Design and Construction for 10 years, experience including shop detailing, estimating, project management.
In October 1992 Adam (Boxhead) formed a partnership with Mr John Jorgensen (Old Bull) and Old Bull & Box P/L was born. After John’s retirement in 1997 Adam continued as Sole Director and later renamed the company to LEED Steel.Thanks to Adams relentless drive to improve the business and with the assistance of an investment fund headed by Lindsay Phillips, LEED Group is moving forward with its next growth plan including relocation of the business to an exciting new facility at Airport Park located in Fallon Street adjacent to Albury Airport.

Chris has 17 years experience in the structural steel industry and completed his Boilermaker Apprenticeship at LEED Steel. Experience managing crews, erecting steel and on site. Chris has had several roles throughout his time with LEED including Workshop QA Manager, Production Manager, Project Manager and General Manager for the past 4 years.

Michael has 27 years experience in the steel industry across a range of roles such as Project Manager, Estimator and General Manager.

Responsibilities include day to day running of LEED Manufacturing. 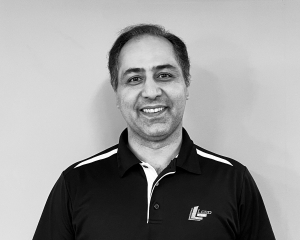 Mehdi has 18 years experience in different manufacturing companies as Supply Chain and Production Planner as well as a Quality System Manager (ISO 9000 standard). Medhi has been with LEED Steel since 2013 as a Leading Hand Estimator and has now taken on the roll of Production Planner. 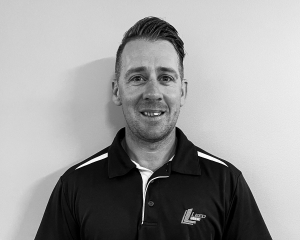 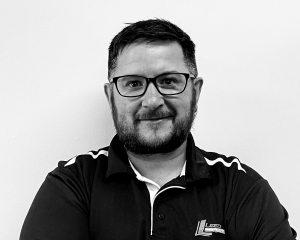 With over 22 years experience in the steel industry, working in both Ireland and Australia, Brian joined the team at LEED in 2017. He has vast experience working in roles such as Boilermaker and Workshop Foreman.

Responsibilities include programming, scheduling of projects. 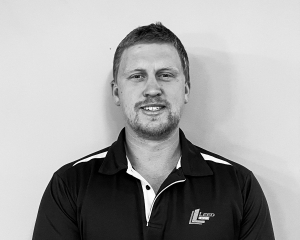 Qualifications: Qualified Boilermaker, Forklift License, HC License
Dave completed his Apprenticeship with us and has now been with LEED for 12 years. He’s experienced in fabrication and welding, AutoCAD, NC programming and CNC machine operation and material purchasing.

Cody joined the LEED team in 2018 as a CAD/CAM Programmer.
With experience in CAD Software and CNC Progamming, Cody is responsible for pricing/quoting the supply and processing of steel plate, and management of plate stock. 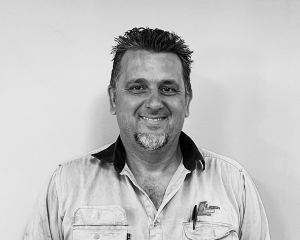 Qualified Boilermaker with 26 years industry experience. Chris’s experience ranges from general engineering and rigging to structural and has held positions as a Leading Hand and now Workshop Foreman. 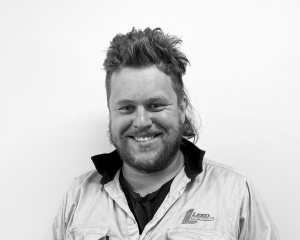 Tristan has 14 years experience in the structural steel industry.

Started at LEED in 2017 as boilermaker before becoming leading hand and progressing into his current role as workshop manager in 2018. 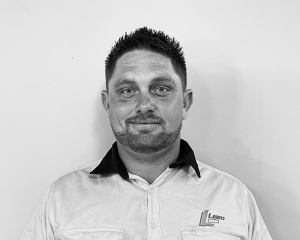 With 5 years in the steel industry, Harli has been employed at LEED since 2018 as the Yard Manager’s Leading Hand and has now taken on the role of Wet Coatings Manager.

Harli’s responsibilities were initially forklift operating and has now expanded to being responsible for truck loading, sand blasting and paint application with a team of 5 employees. 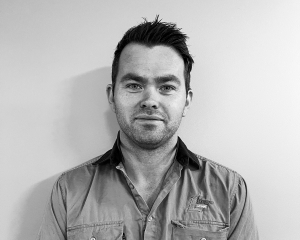 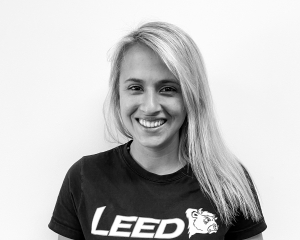 Mel started at LEED as our Stock Sales Manager and has been in charge of selling stock to both LEED Group and external sources over the past 3 years.

Recently Mel has taken on a new role as Business Manager for our new powder coating division. She is passionate, focused on providing top quality product and possesses a fine attention to detail. 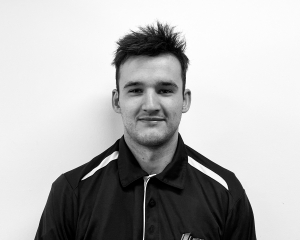 Dylan has joined the team as our Sales Manager for LEED’s powder coating division. Dylan has developed excellent client relations skills over the years, with experience in sales and customer service. 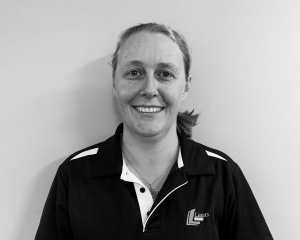 Michelle has been with LEED for 5 years and is responsible for accounting management for LEED Companies, EOM reporting and journals, Accounts receivable and payables, payroll and employee relations, management of all Workcover related queries and claims. 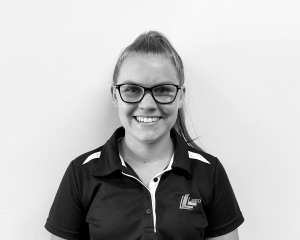 Darcy began at LEED in 2019 and is responsible for assisting the Accounts Manager in all things payroll, accounts receivable/payable, employee relations and other office duties.

As well as working in accounts, Darcy has recently taken on the role of document control, data entry, processing QA documents and updating manifests.

Chu started in 2018 at the LEED as an Accounts Assistant and in 2020 moved into managing packaging and consumables for one of our end-to-end manufacturing clients. Chu has since moved into the Office Manager roll and is putting her many years of customer service and office administration experience to good use.